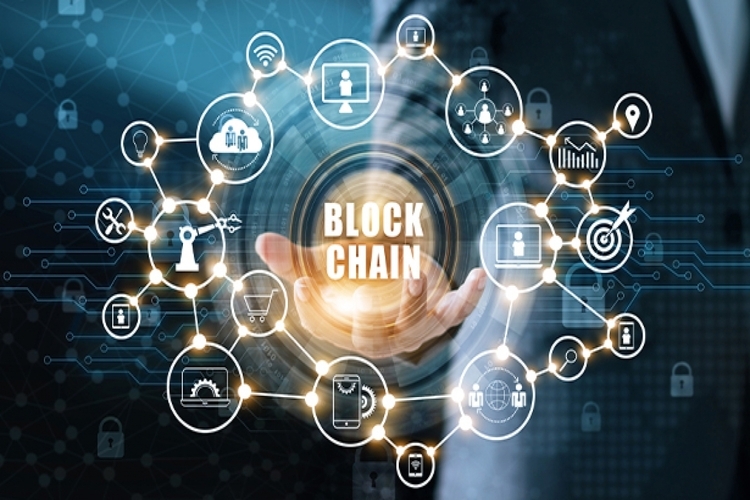 Blockchain, sometimes referred to as Distributed Ledger Technology (DLT), makes the history of any digital asset unalterable and transparent through the use of decentralization and cryptographic hashing.

Blockchain is an especially promising and revolutionary technology because it helps reduce risk, stamps out fraud and brings transparency in a scalable way for myriad uses. Blockchain’s revolutionary potential reaches far beyond the financial sector. The gaming industry, ever-hungry for change, is now embracing blockchain – and the new technology looks set to disrupt the USD 200bn dollars global industry.

Blockchain technology is impacting the gaming industry in various ways:

- Blockchain provides a safe and secure environment for game developers and entrepreneurs.

- Blockchain in gaming allows the buying and selling of in-game assets securely.

- Blockchain in gaming enables the projection of value on intangible assets.

- Blockchain-based games allow players to truly own their in-game assets.

- Blockchain allows players to collaborate with developers to improve a game.