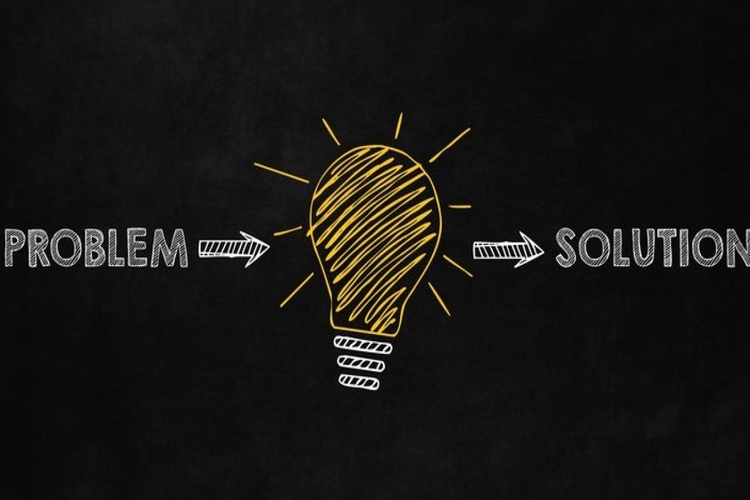 The esports industry is constantly growing but the blockchain gaming market is currently relatively small. The video game market is substantial.

Valued at $175 billion in 2020, there are over 2.7 billion gamers globally. That’s 1 in 3 people. At the same time, gamers can’t take their money out of a game when they stop playing. So, if users are willing to spend that much in virtual worlds without any potential return on investment, what happens when their purchase becomes an asset that can be sold? This is part of the potential of blockchain gaming and why video games have the opportunity to drive wider blockchain adoption with Gamer Network.

we’ll explore the opportunities and adoption barriers facing blockchain technologies making a major dent in video games as it has huge potential that is presently hampered by three key problems that are discussed below:

Esports market participants have no single go-to platform, barriers to entry hindering the adoption of blockchain in gaming.

Gaming industry consists of advertising, sponsorship deals, trading items, or search for tournaments. And everything has to be done manually; an all-in-one database is absent.

Gamers tend to focus on gaming, current blockchain gaming making it hard on them with so many confusing steps to enter the play2earn module, from opening wallets to buying crypto, to finding space to sell items/NFT from multi-games.

GAMER is connecting all of the market players under one roof and acting as an entry-point for esports and competitive gaming, look at it as Coinbase or Binance platforms but for Gaming.

From professionals (players, coaches, analysts’ managers, etc.) to teams, tournaments, and businesses (sponsors, platforms, and advertisers) Gamer Network will give the all-in-one solution.

With easy to use platform gamers familiar with, Gamer Network platform will cut the hassle of entering the play2earn world.

Let’s face it, being able to buy a sun hat in order to improve your staking yield by 0.1% is not the killer entertainment experience which will take blockchain gaming mainstream. no one is suggesting that these projects are bad or that there isn’t a place for them, it’s just that they don’t seem to be particularly exciting for your regular gamer.

Gamers want to play great games. If they can get additional benefits out of playing, great, but it needs to be a great game first and foremost. Play-to-Earn will always feel more like work-to-earn as long as the game is boring compared to distractions available in real gaming industry.

Now, existing game companies are not going to blockchinify their famous games, Centralized control of these commodities works for their business model. So what?

GAMER provides every possible tool for esports mass adoption and unlocks a $200Bn market for hundreds of millions of gamers, thousands of advertisers and sponsors, and AAA Gaming publishers.

In a hybridized model, the game itself still runs from a central server but its assets/items/rewards/NFTs are traded via Gamer Platform.

Not receiving compensation for your success isn’t fair by any standard. But that’s exactly what’s happening in esports world, where teams, tournaments, and sponsors are guilty of multiple accounts of non-payments and fraud. When players risk their hard work for nothing in return, esports as a business suffers.

We’re already seeing this being applied in the world of gaming and NFTs. Where there had been no truly safe spaces for gamers to trade and conduct transactions on their collectibles, users have been forced to place their trust in shady forums acting as makeshift marketplaces to facilitate demand - opening themselves up to cyber-attacks and scammers...

This has so far amounted to millions of dollars in losses to gamers, publishers, sponsors and advertisers.

GAMER addresses this problem by providing a fast and secure payment system, it’s like a Blockchain PayPal, and with the esports industry being digital, it is a perfect place to apply the blockchain and smart contracts technology.

This way we can ensure the payout of all prize-money, players’ salaries and transfers, sponsorship and advertising deals. The same is true for tournaments, where teams sign a smart contract with tournaments organizers.

GAMER also uses the Chainlink Oracle network to secure smart contracts and guarantee the fairness of results. Online gaming has many positive aspects.

It has become a major source of entertainment, developed new industries and sources of revenue, and introduced new uses of the human imagination to millions of people. However, it is important to know and guard against the risks associated with the internet gaming world to keep it safe and enjoyable for all.