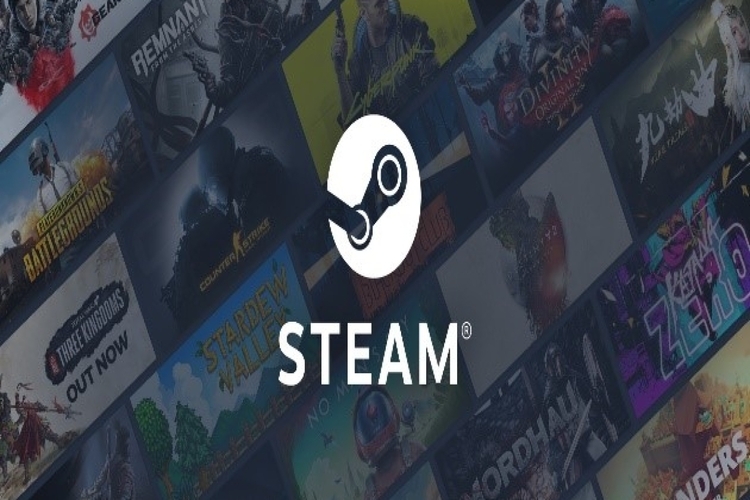 Steam is a video game digital distribution service by Valve. It was launched as a standalone software client in September 2003 as a way for Valve to provide automatic updates for their games, and expanded to include games from third-party publishers. Steam has also expanded into an online web-based and mobile digital storefront.

The software provides a freely available application programming interface (API) called Steam works, which developers can use to integrate many of Steam's functions into their products, including in-game achievements, microtransactions, and support for user-created content through Steam Workshop.

Though initially developed for use on Microsoft Windows operating systems, versions for macOS and Linux were later released. Mobile apps were also released for iOS, Android, and Windows Phone in the 2010s.

The platform also offers a small selection of other content, including design software, hardware, game soundtracks, anime, and films. The Steam platform is the largest digital distribution platform for PC gaming, holding around 75% of the market share in 2013. By 2017, users purchasing games through Steam totaled roughly US$4.3 billion, representing at least 18% of global PC game sales. By 2019, the service had over 34,000 games with over 95 million monthly active users.

The success of Steam has led to the development of a line of Steam Machine micro consoles, which include the SteamOS operating system and Steam Controllers, Steam Link devices for local game streaming, and the upcoming Steam Deck, a handheld personal computer system tailored for running Steam games.