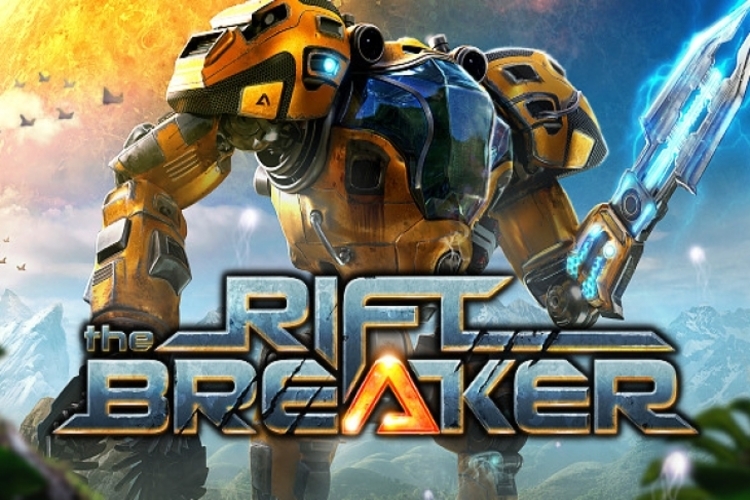 THE RIFTBREAKER Has Been Added to Play2Earn API Development in GamersPortal !

You play the role of captain Ashley S. Nowak - you are the Riftbreaker, an elite scientist/commando inside a powerful Mecha-Suit. Enter a one-way portal to Galatea 37, a distant planet at the far reaches of the Milky Way Galaxy, with the purpose of building up a base that will allow travel back to Earth and further colonization. Ashley's Mecha-suit, which she calls "Mr. Riggs", can withstand the harshest environmental conditions and has a full range of equipment for base construction, resource extraction, gathering specimens and of course - combat.

Base-building, survival game with Action-RPG elements. You are an elite scientist/commando inside an advanced Mecha-Suit capable of dimensional rift travel. Hack & slash countless enemies. Build up your base, collect samples and research new inventions.