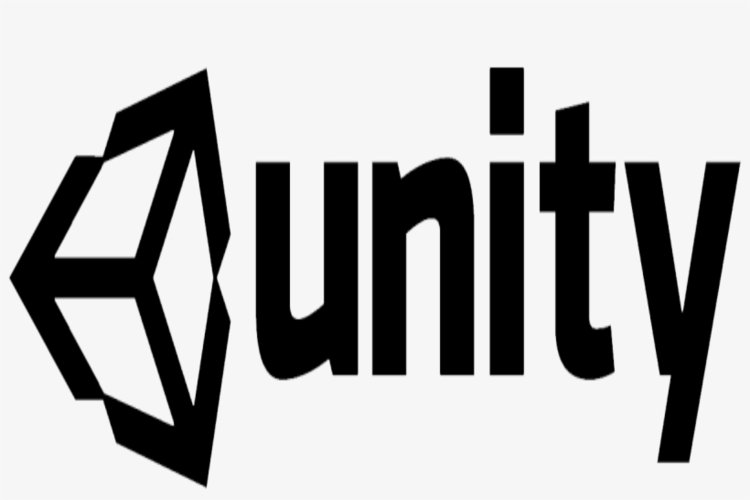 It is considered easy to use for beginner developers and is popular for indie game development. The engine can be used to create three-dimensional (3D) and two-dimensional (2D) games, as well as interactive simulations and other experiences.

The engine has been adopted by industries outside video gaming, such as film, automotive, architecture, engineering, construction, and the United States Armed Forces.

The Unity game engine launched in 2005, aiming to "democratize" game development by making it accessible to more developers. The next year, Unity was named runner-up in the Best Use of Mac OS X Graphics category in Apple Inc.'s Apple Design Awards. Unity was initially released for Mac OS X, later adding support for Microsoft Windows and Web browsers.

When Apple launched its App Store in 2008, Unity quickly added support for the iPhone. For several years, the engine was uncontested on the iPhone and it became well-known with iOS game developers.

In 2012 VentureBeat wrote, "Few companies have contributed as much to the flowing of independently produced games as Unity Technologies. More than 1.3 million developers are using its tools to create gee-whiz graphics in their iOS, Android, console, PC, and web-based games. Unity wants to be the engine for multi-platform games, period.

However, some gamers criticized Unity's accessibility due to the high volume of quickly produced games published on the Steam distribution platform by inexperienced developers.

CEO John Riccitiello said in an interview that he believes this to be a side-effect of Unity's success in democratizing game development: "If I had my way, I'd like to see 50 million people using Unity – although I don't think we're going to get there any time soon. I'd like to see high school and college kids using it, people outside the core industry.

I think it's sad that most people are consumers of technology and not creators. The world's a better place when people know how to create, not just consume, and that's what we're trying to promote. In December 2016, Unity Technologies announced that they would change the versioning numbering system for Unity from sequence-based identifiers to a year of release to align the versioning with their more frequent release cadence; Unity 5.6 was therefore followed by Unity 2017. Unity 2017 tools featured a real-time graphics rendering engine, color grading, and worldbuilding, live operations analytics, and performance reporting. Unity 2017.2 underscored Unity Technologies' plans beyond video games.

This included new tools such as Timeline, which allowed developers to drag-and-drop animations into games, and Cinemachine, a smart camera system within games. Unity 2017.2 also integrated Autodesk's 3DS Max and Maya tools into the Unity engine for a streamlined asset sharing in-game iteration process. Unity 2018 featured the Scriptable Render Pipeline for developers to create high-end graphics.

The C# source code of Unity was published under a "reference-only" license in March 2018, disallowing reuse and modification. As of 2020, software built with Unity's game engine was running on more than 1.5 billion devices. According to Unity, apps made with their game engine account for 50 percent of all mobile games and are downloaded more than 3 billion times per month, and approximately 15,000 new projects are started daily with its software.

Financial Times reported that Unity's engine "powers some of the world's most lucrative mobile games", such as Pokémon Go and Activision's Call of Duty Mobile. In June 2020, Unity introduced the Mixed and Augmented Reality Studio (MARS), which provides developers with additional functionality for the rules-based generation of augmented reality (AR) applications.

Unity released Unity Forma, an automotive and retail solution tool, on December 9th, 2020. Unity acquired Finger Food Advanced Technology Group in 2020, as it aimed to bolster its non-video game uses and offer additional design help to customers. The company went public in September 2020, to further expand the use of its game engine into industries outside of gaming.